It’s an exciting day here at The Woks of Life. Because today, I have an AWESOME noodle recipe for you guys and it’s a lazy noodles recipe!

A Shortcut to Flavor

We all know how amazing Dan Dan Noodles are. They’re the perfect balance of spicy, savory flavors. But as any of you who’s seen—or actually managed to tackle—our Dan Dan Noodle recipe knows, it’s kind of an entire afternoon’s time commitment. There are lots of elements, and steps, and ingredients that come together into that glorious bowl of noodles. And it’s worth it.

But what if you don’t have all that time? What if, like me, you’re stumbling into your apartment after a long day at work, and you barely have time to walk the dog, edit photos, and answer emails…let alone spend two hours making dinner?

This lazy noodles recipe is the answer to my—and your—prayers. These 15-Minute Lazy Noodles really do come together in just 15 minutes, all with ingredients that you can likely find in your local grocery store. I call them “Lazy Noodles,” because I can throw them together even in my most lethargic of moods.

There’s also a ton of flexibility in this noodle recipe:

This recipe will be a friend to you when you’re at your laziest—and hungriest. And substitutions are encouraged! 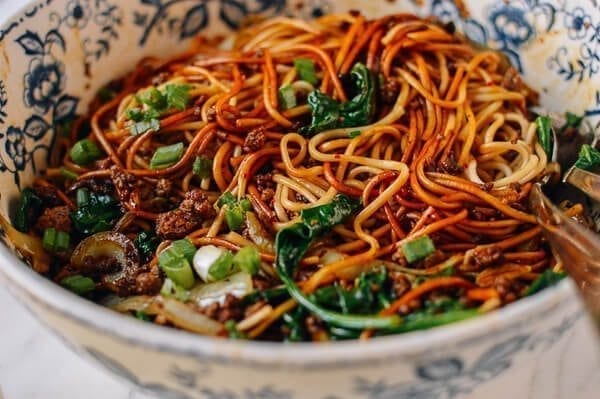 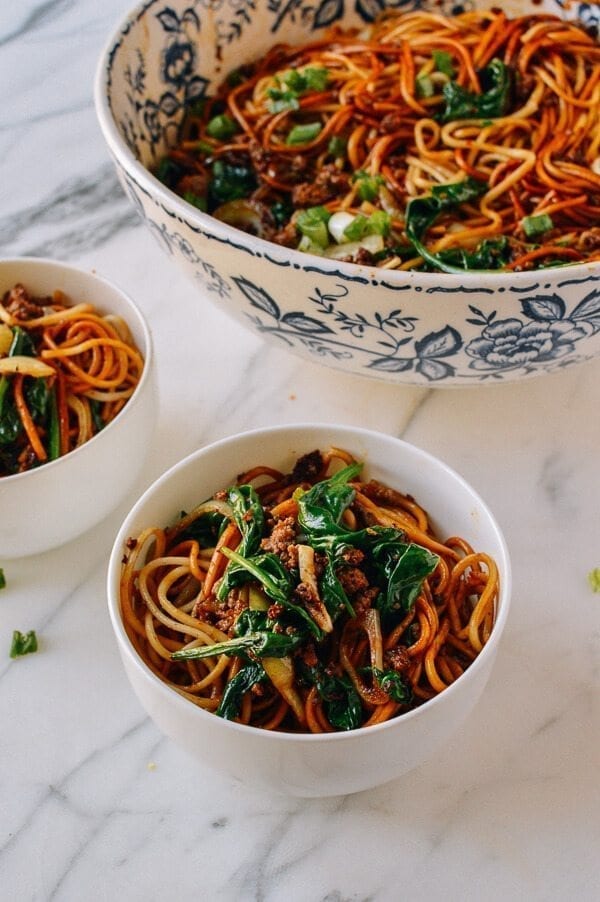 Bring a pot of water to a boil for the noodles (almost any noodle will do—even spaghetti!). Meanwhile, heat the wok over high heat, and and add a tablespoon or two of oil. Add the ground meat, and stir-fry until browned and slightly crispy. 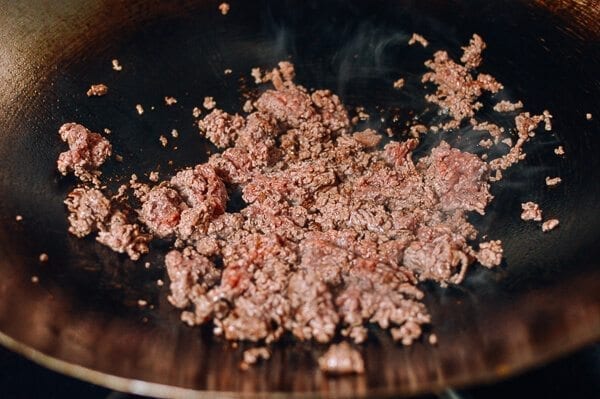 Add the onion and garlic, and continue to cook over high heat until the onions are slightly softened and browned at the edges. 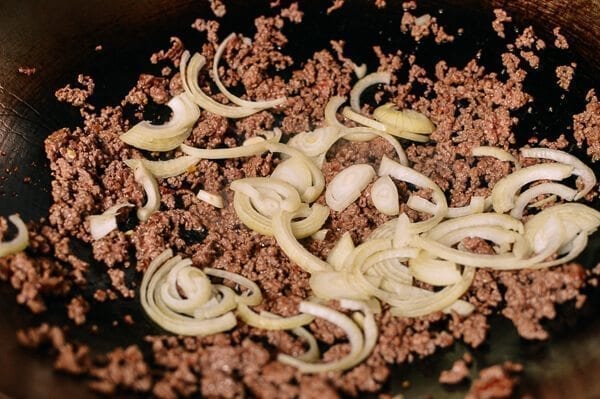 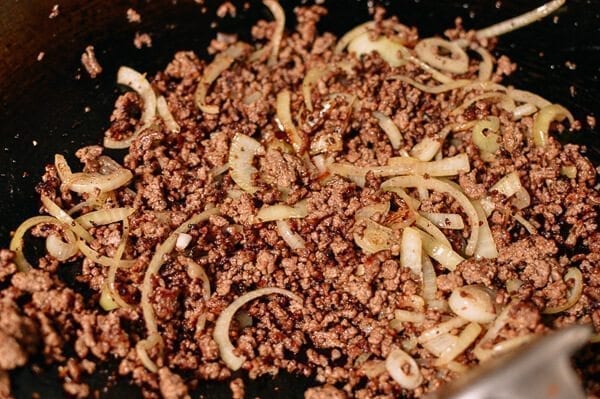 Stir in the spinach until it’s just wilted. Season with salt and pepper. 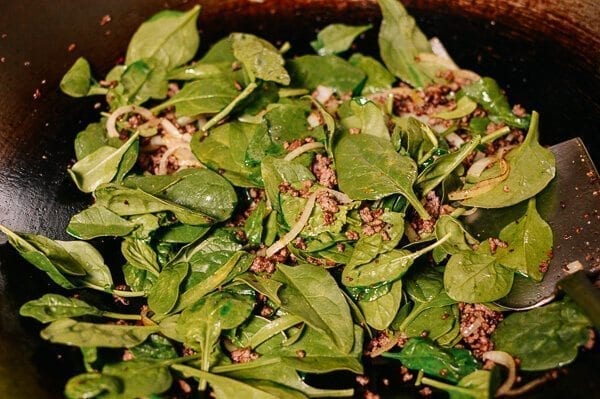 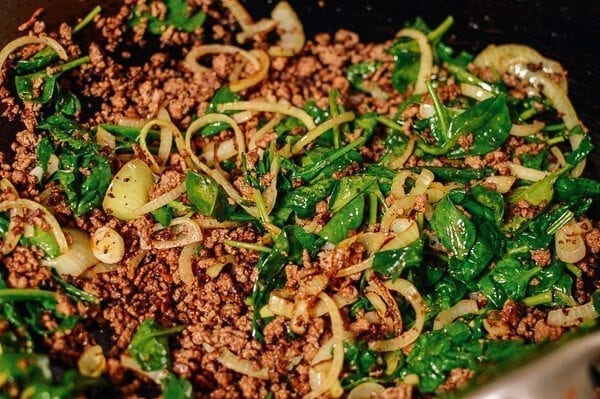 Meanwhile, cook the noodles according to the package directions. Add to a bowl, along with the soy sauce, dark soy sauce, sesame oil, honey, and chili oil (if using). 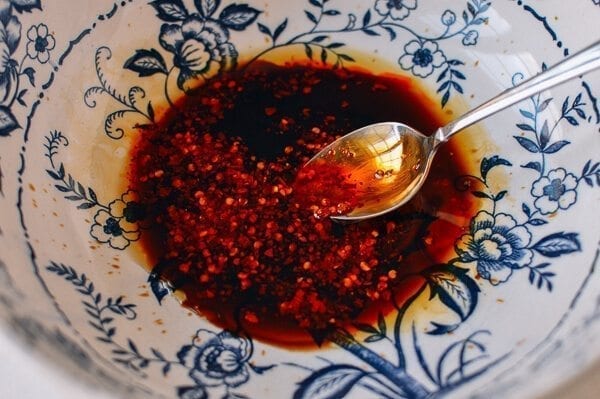 Toss with the onion, meat, and spinach mixture. 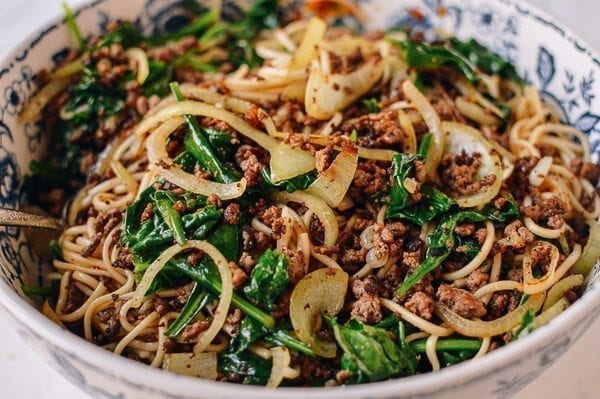 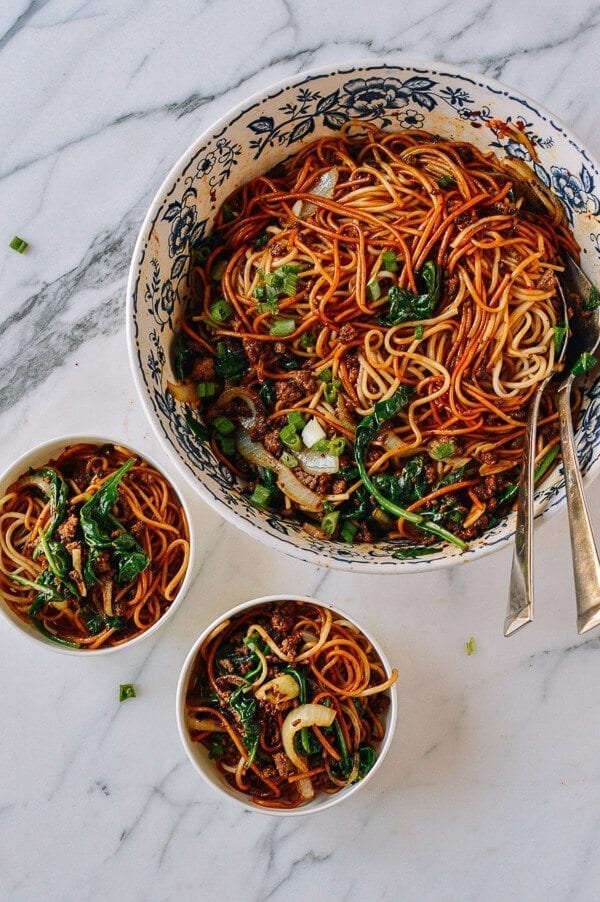 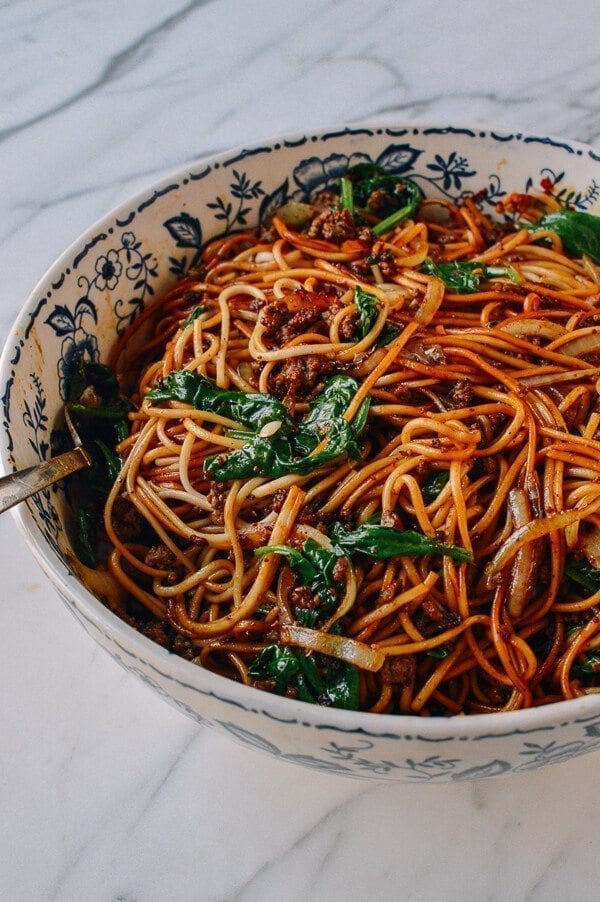 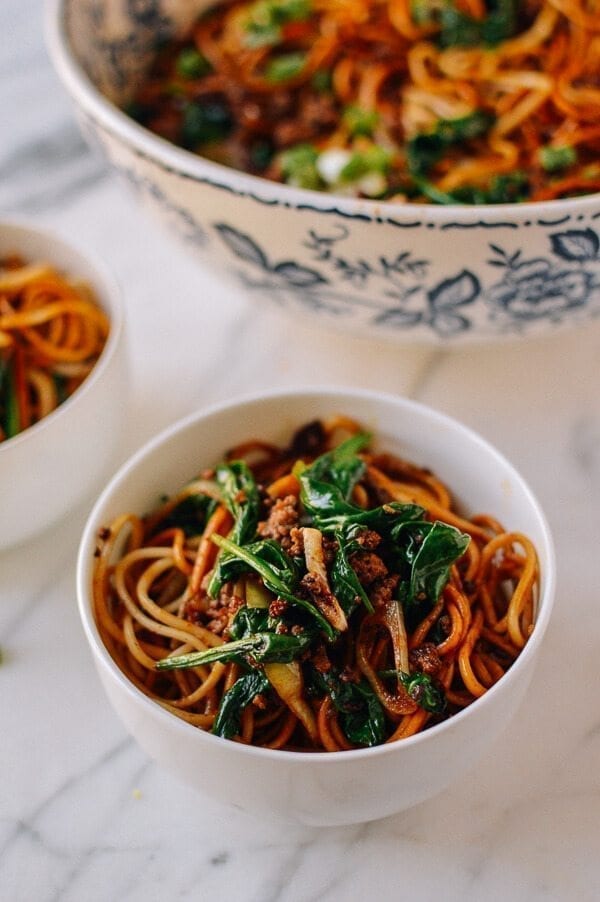 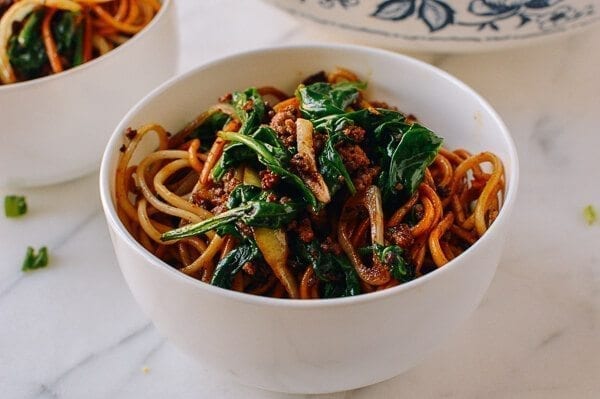